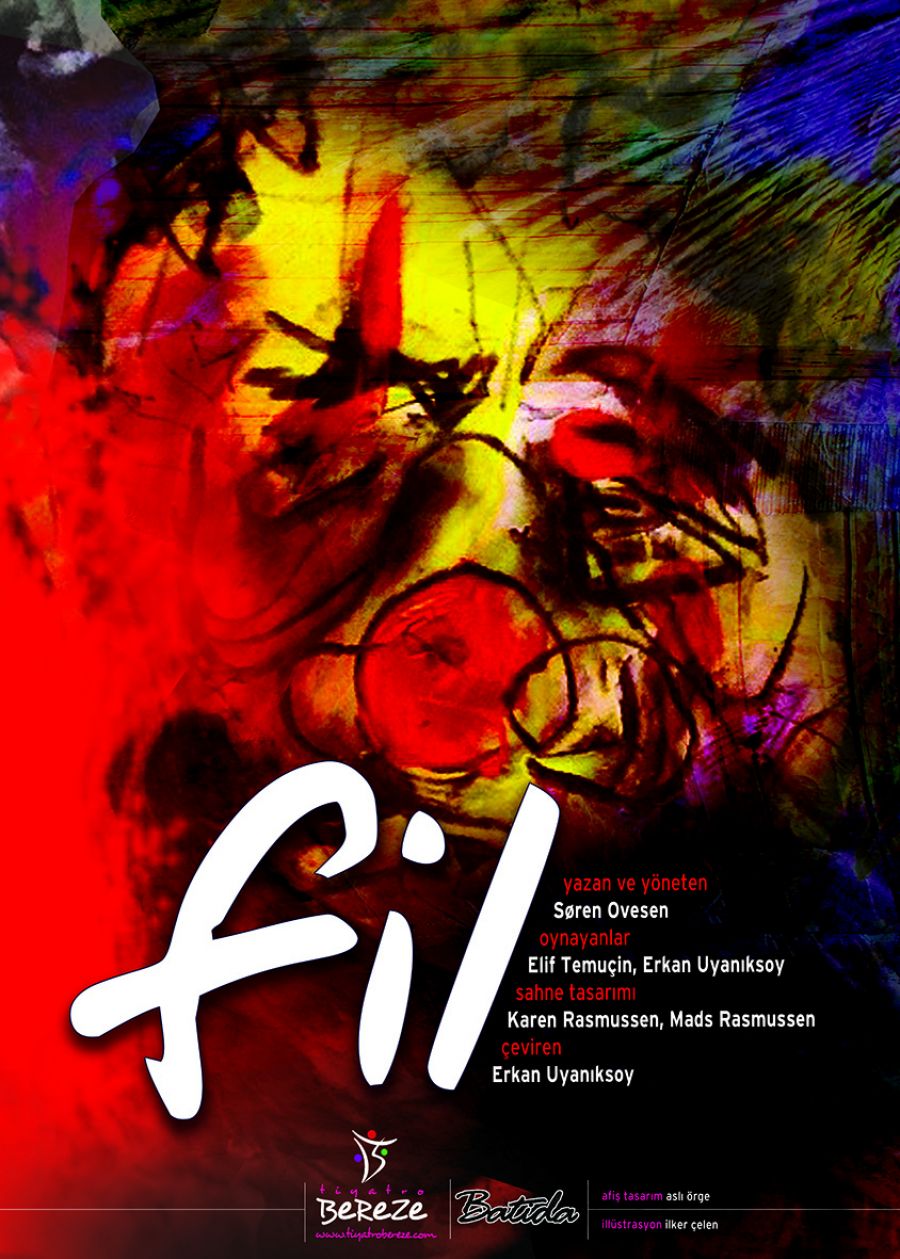 Batida is a touring company based in Copenhagen, Denmark. Since forming in 1985, the group has developed a theatrical form in which live music, movement, and dance are vital elements. Over a period of time, the group has acquired its own characteristic expression, alive and rich in imagery. Apart from playing approximately 150 shows yearly all over Denmark, Batida also tour abroad, and in recent years they have played in 35 countries. Their travel have provided artistic and personal meetings that have brought international collaborations, mutual inspiration and collective energy as we have experienced at our coproduction ‘The Elephant’.