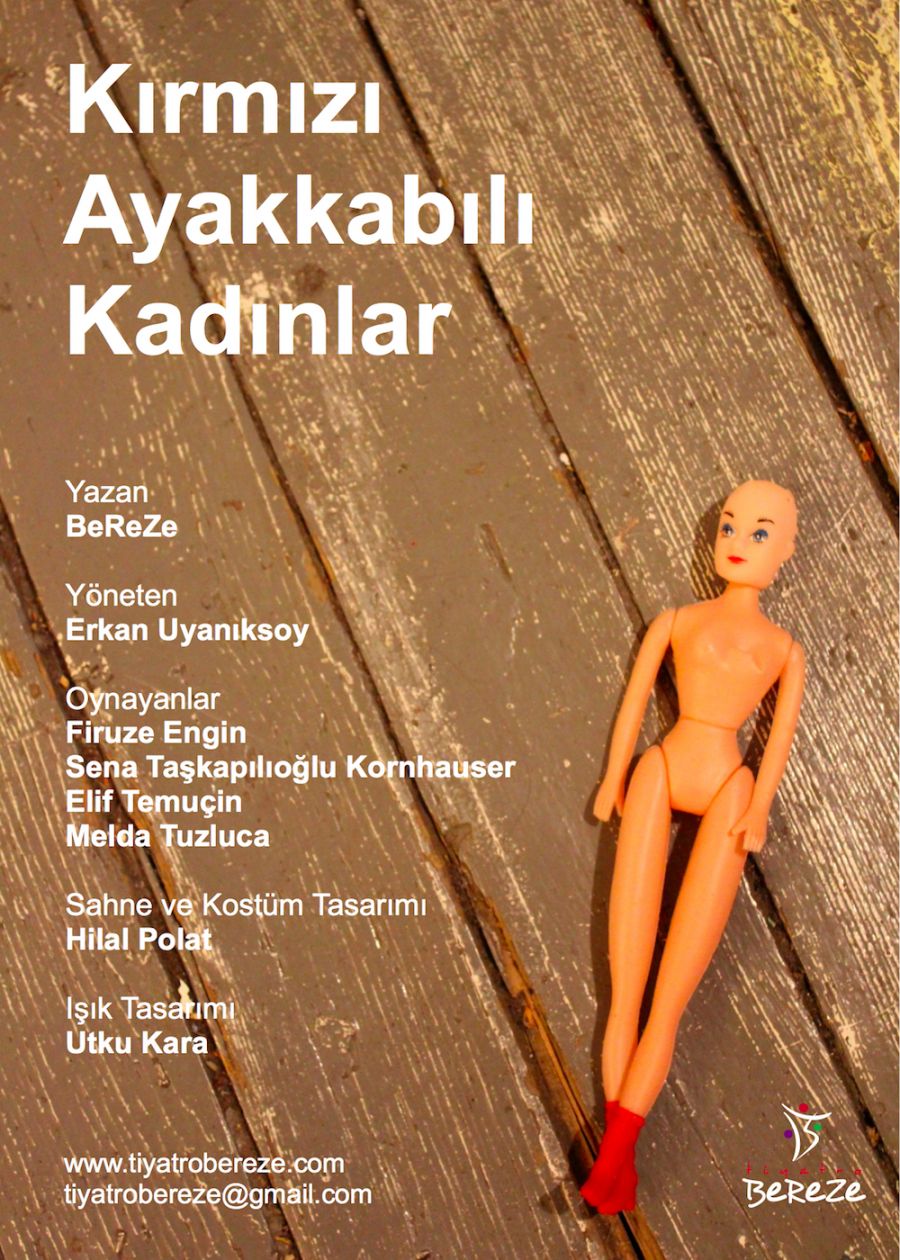 Once there was a poor motherless child who had no shoes. But the child saved cloth scraps wherever she found them and over time sewed herself a pair of red shoes. They were crude but she loved them. They made her feel rich even though her days were spent gathering food in the thorny woods until far past dark.

But one day as she trudged down the road in her rags and her red shoes, a gilded carriage pulled up beside her.