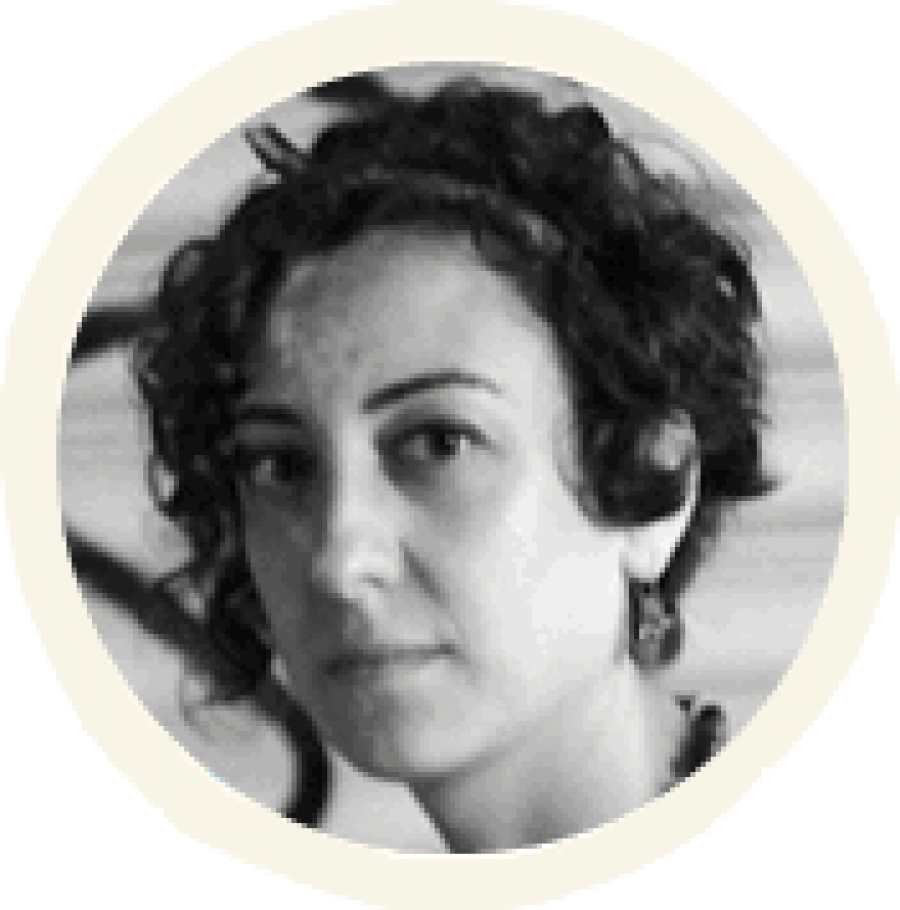 Elif trained at Ankara University Theatre Department as playwright, where she also graduated from the MFA Program in 2007. She has also been trained in Physical Acting at The Commedia School in Copenhagen, Denmark.

She has worked as an author, actress and puppeteer for theatre, radio and TV since 2005.
Elif has worked on stage with Tiyatro Tempo, Palyaço Modern, Kadro pa Theatre Company, MishMash; and is co-founder of Tiyatro BeReZe, whom she has been working with since 2007.

Elif has performed in many plays at these theatres including Three Sisters, Romeo and Juliet, Macbeth; and has also written theatre plays for Tiyatro BeReZe like While You Were Away, But I Need It, We Will Call You Back – which she was invited with to Playwright Biennial ‘’New Visions New Voices’’ organized by The Kennedy Center in Washington in 2012.